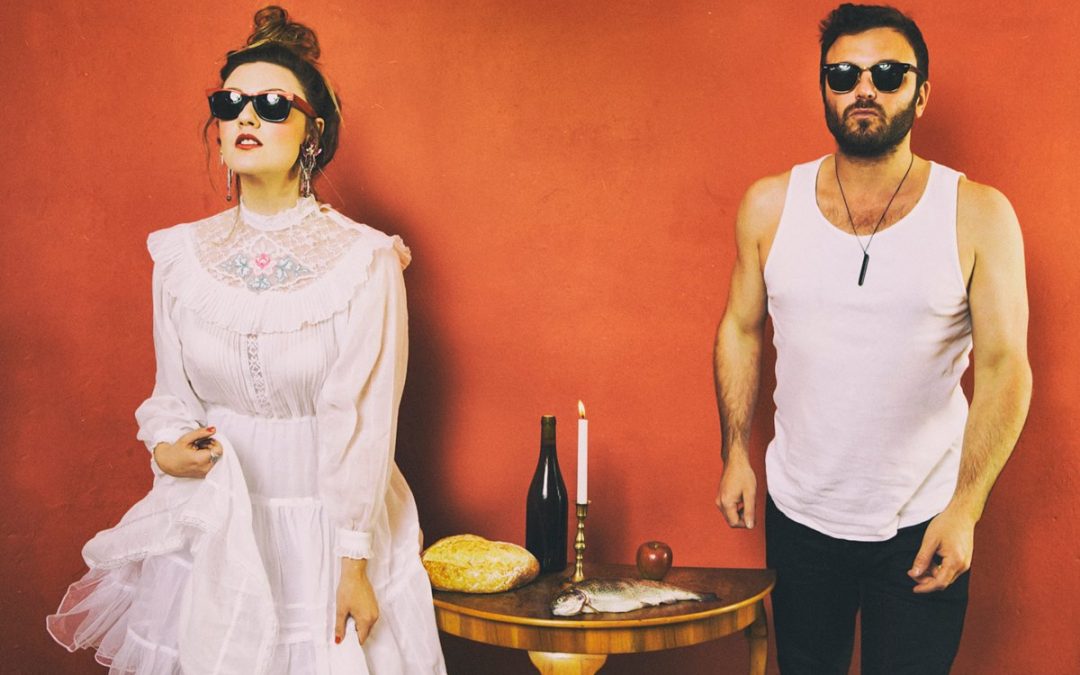 THE MARRIAGE are a new country, male/female duo who write and sing in harmony together. Think ‘The Shires’, ‘Emmylou Harris/Gram Parson’s’ and ‘Gillian Welch/David Rawlings’. The Marriage would be somewhere in between.

Throughout history there have been many “musical marriages” made in heaven, Emmylou Harris and Gram Parsons, Dolly Parton and Kenny Rogers, The Carpenters and Richard and Linda Thomson to name just a few. So when Kirsten Adamson and Dave Burn were contemplating band names they came to the conclusion there could be no other more suiting than The Marriage. And so became an official outfit by the summer of 2017. They have been back and forward between their two home cities, Kirsten in Edinburgh and Dave in London, creating live videos and have, so far, caused quite a stir. The Marriage are set to pull at audiences heart-stings around the U.K and further afield this year.