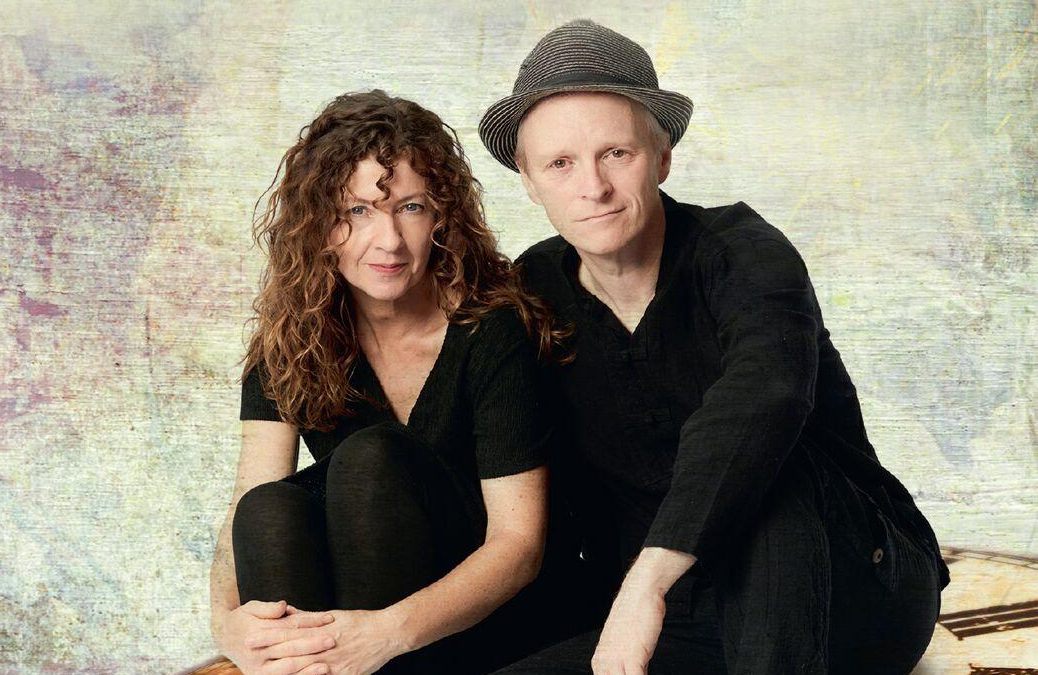 THE PORTRAITS are Somerset Acoustic duo Jeremy and Lorraine Millington, who have played six Glastonbury Festivals, and had music championed on BBC Radio 2. Recently described by BBC 6 Music’s Tom Robinson as “Irresistible and Irrepressible”, The Portraits released their new album ‘For Our Times’ in the Autumn of 2019 and called it an “upbeat call for unity during these turbulent times”. It included their single, ‘Except For Me’, inspired by the horrors of Ireland’s Mother and Baby homes as featured in movies such as Philomena. The Portraits storytelling song style, a worldly mix of Anglo-Irish harmonies and upbeat catchy tunes, provides the backdrop to a recurring theme of unity and peace.