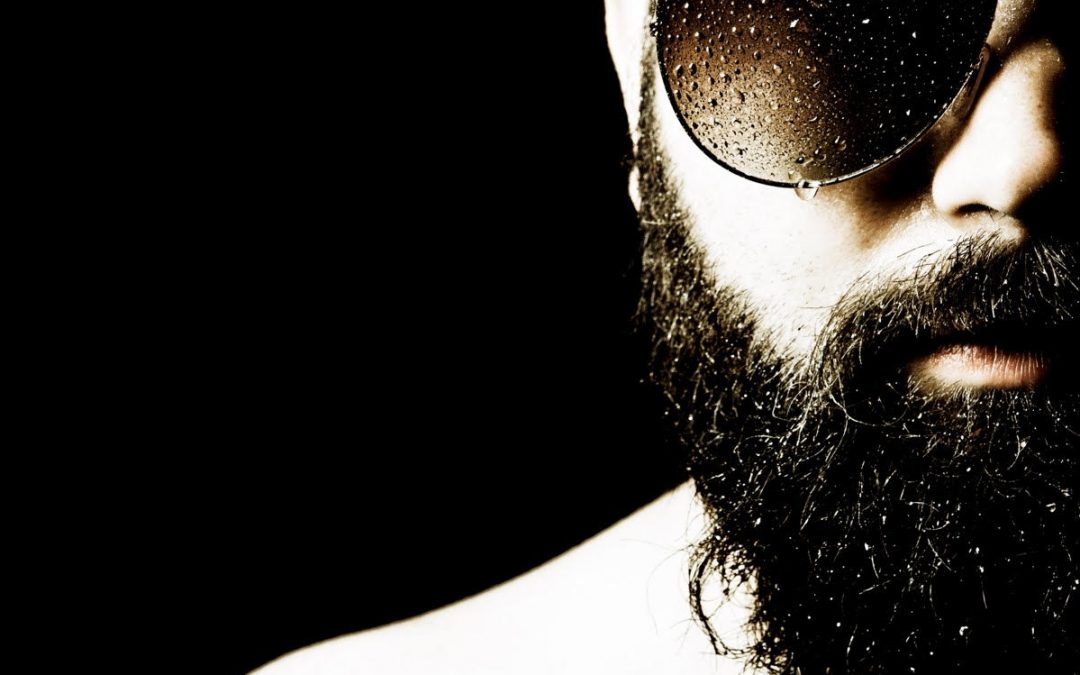 *** We have just found out that Ags Connolly will be unable to perform tonight, due to illness and loss of voice. However, we have a fantastic replacement… DAVE BURN who will playing instead ****

Dave Burn, founder member of Ahab, Orphan Colours, The Marriage, and occasional right-hand man for Benjamin Folke Thomas, has played at the Green Note on many occasions. We’re very happy to announce that he is stepping in at very short notice to cover for Ags Connolly. We wish Ags a speedy recovery and that his voice is restored to its full glory as soon as possible.

After recording an “Under The Apple Tree” session for Bob Harris in early 2016, a coveted pop up stage appearance at the Country 2 Country festival in London soon followed, a string of UK festivals that summer brought The Southern Companion firmly into the hearts of fans all over the country.

2 years of UK, European and USA tour dates came next supporting songstress Rumer and not one but two support tours for 60’s legend Lulu including her 45 date UK tour in Autumn/Winter 2017

Multiple British CMA Awards, Live appearances for The Americana Association-UK and Under The Apple Tree Events, National air play on BBC Radio 2 courtesy of Bob Harris and a 3rd album due for release in February, 2019 looks set to be a big year for The Southern Companion.

Ags Connolly is a traditional country singer-songwriter from Oxfordshire. His second album ‘Nothin’ Unexpected’ was released in February 2017.

As a live performer, Ags has headlined shows across the UK, Europe and the US while also opening for various international artists including Rosanne Cash. Ags has been featured on both Bob Harris’s BBC Radio 2 Country show and his ‘Under The Apple Tree’ sessions, while being championed from various quarters including The Guardian and the Independent on Sunday. In 2016, Country Music People magazine named his song ‘When Country Was Proud’ as one of the top 50 country songs from the last 30 years.

“The best singer-songwriter in the country field that this country (UK) has ever turned out.” – Country Music People

“There’s no telling where or how the holy ghost of country music finds its souls to inhabit, but with results like this, it’s hard to argue that it hasn’t found a home in Ags Connolly” – Saving Country Music