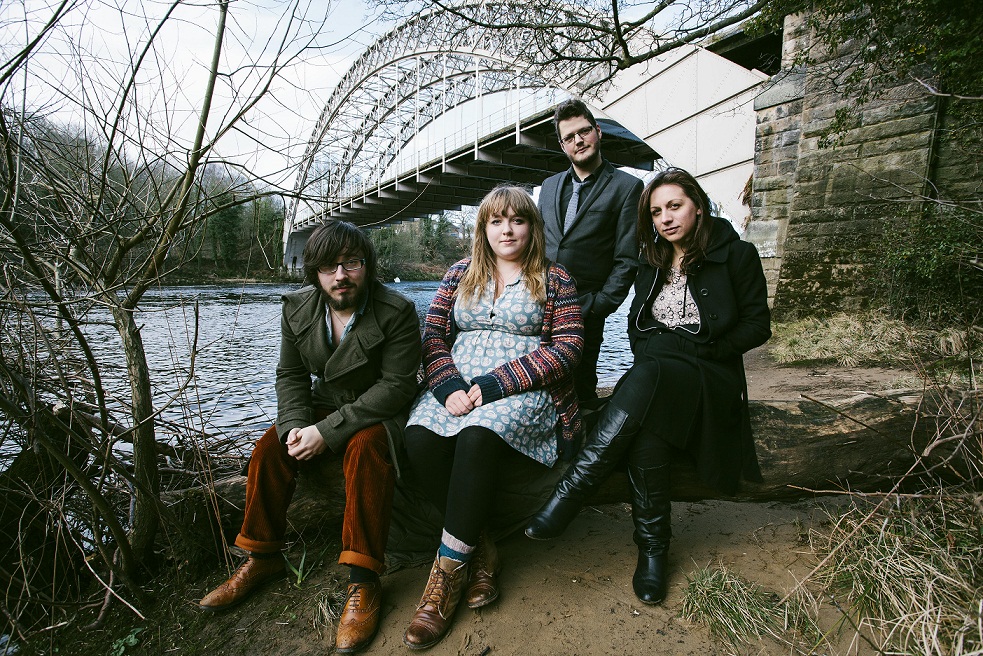 The Teacups met in 2010 whilst studying on the BMus Folk & Traditional Music Degree at Newcastle University. Since then they have gone on to perform around the UK and Europe, performing at some of the top festivals and venues. The band released their first album ‘One for the Pot’ in 2013 which was received very well, and in 2015 they will be released their much anticipated second album ‘Of Labour & Love’.