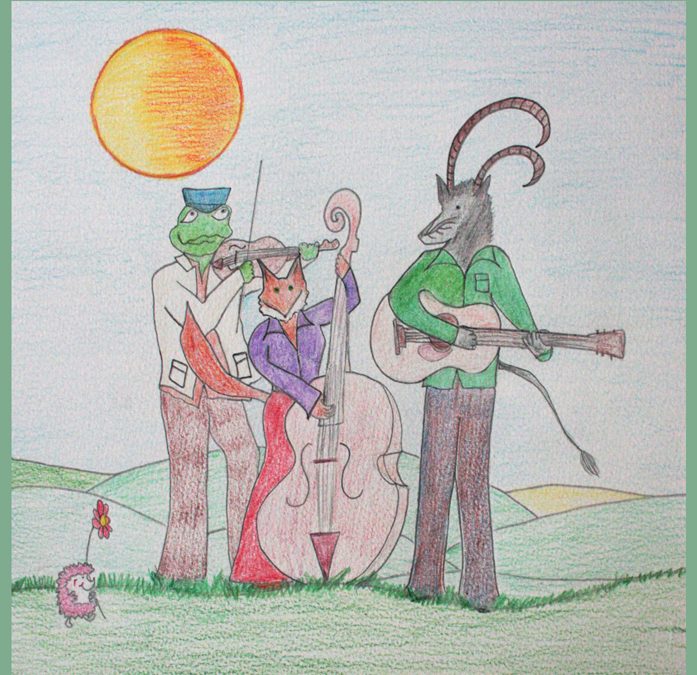 THE TWISTY TURNS play delightful original music that is influenced by the old sounds of Country, Folk, Country Blues and Bluegrass. They accompany their warm original music with traditional Country songs and rip roaring fiddle tunes.
Abundant and original musical thoughtfulness, great song writing and accomplished musicianship makes up their warm and vibrant sound. They released their well received debut album CAME SEPTEMBER last year and can be found performing their music all over the UK and are heading off for their debut European appearances this coming Spring.
‘Came September is full of melancholy and beautiful songs. The rhythm section with Trilsbach and Gallon offers Bloom the opportunity to showcase his violin. The voice of Trilsbach is a sensation on stage and is especially intense on this album…With this especially warm album, the debut on record for the trio, the band knows absolutely how to convince’ The Next GIG (NL) FEB’18