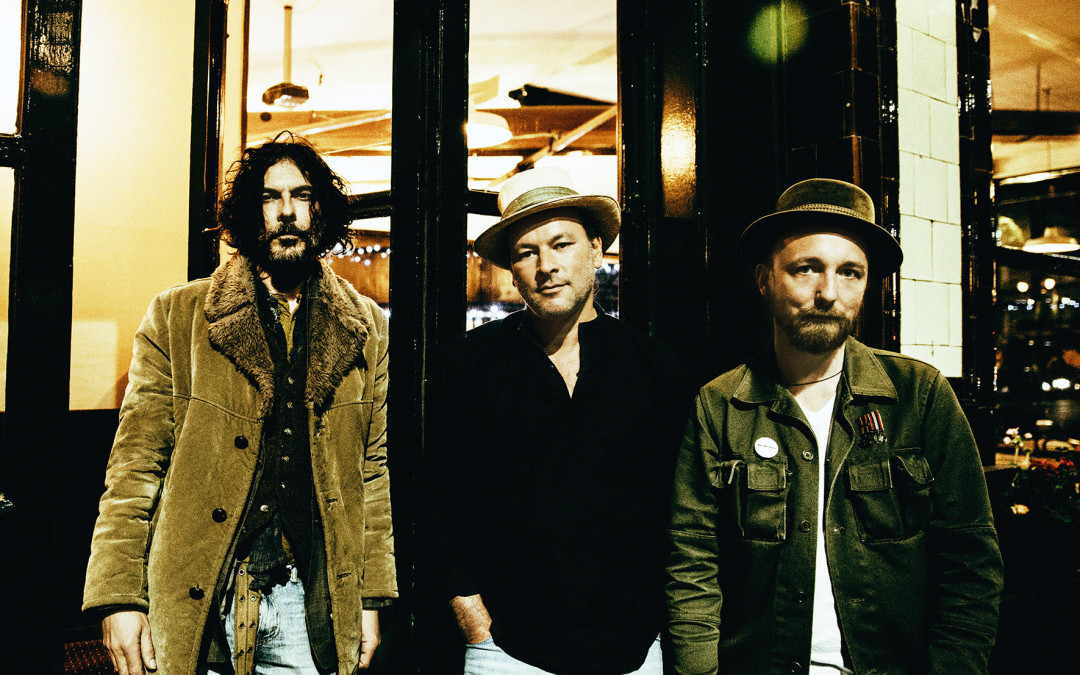 Three Pilgrims are going places. Guitarist Paul Wassif, troubadour Mark Abis and harmonist David Watson reach deep into their collective musical histories to concoct a rootsy blues folk sound with glorious vocal harmonies.
The three combined forces at the end of 2013 and opened for folk singer Beverley Martyn at London’s Bush Hall the following April. Since then they have survived a six month residency in West London, played at summer festivals and traveled around England gathering pilgrims across the land. Three Pilgrims are planning to record their debut album in Bath at the end of this year and look set to be spreading their word around the UK and Europe throughout 2016.

Sam Sallon takes a break from recording his second studio album to play a rare solo show in one of London’s most intimate venues. Sallon’s debut album “One for The Road” was much praised by music mags like Mojo, Maverick and R2. Both singles from the album received national airplay, an uncommon feat for an independent artist.
Sallon is the recipient of three Exposure Music Awards including Best Act Overall and is also a winner of the Independent Music Award in the best Folk/Singer-songwriter category for his song “You Are Home”. He has performed solo at the Royal Albert Hall opening for Pete Doherty, at the Royal Festival Hall opening for Lyle Lovett, at the Queen Elizabeth Hall opening for the Neil Cowley Trio, and has also gigged with with Lucy Rose, Johnny Flynn, Rodrigo y Gabriela, Nick Harper and Nouvelle Vague.