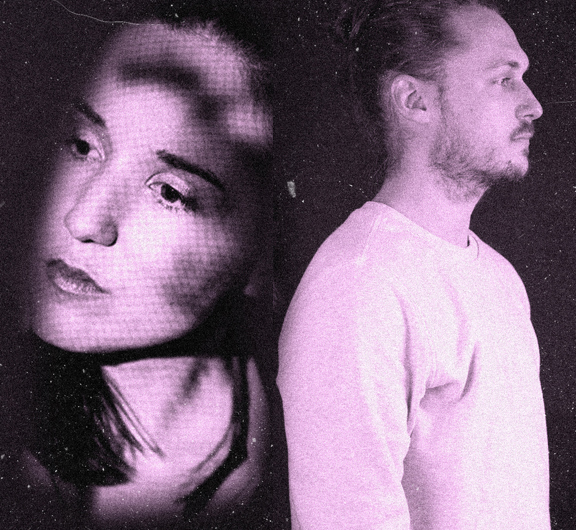 TIZ McNAMARA
Tiz McNamara’s independent releases have racked up over 2 Million streams on Spotify as well as featuring on UK TV shows ‘Hollyoaks’ and Emmerdale. Tiz has received support from some of the industries heavy weights including BBC Radio2, Amazing Radio and RTE Radio 1.

He has also toured with BRITS ‘Critics Choice Winner 2014’ James Bay during his UK Tour. In 2012 Tiz also recorded vocals on a UK number 1 single alongisde artists such as Sir. Paul McCartney, Robbie Williams, Shane McGowan under the name ‘The Justice Collective’.

SARAH MACDOUGALL
Stepping outside of traditional folk and flirting with sounds that could have come from The Postal Service or Kate Bush, Grand Canyon keeps the acoustic guitar but infuses the sound with heavier drums and richly textured strings and synths.
The songs are about identity, love, fear, hope, growing up, rootlessness, and forgiveness. They are written from the point of view of the hopeful outsider, trying to figure out their place and make sense of the world. Grand Canyon sees Sarah challenging herself and pushing new boundaries musically and sonically, and it is an album that will surely see Sarah reach new levels in her career.
Sarah has played festivals such as Iceland Airwaves, Winnipeg Folk Festival, Edmonton Folk Festival, The Great Escape, and she has been featured on CBC’s vinyl Café. She has had her songs placed in TV series such as The Vampire Diaries, and has toured, opened for and shared the stage with artists such as the Cat Empire, Lee Harvey Osmond, Bruce Cockburn, Tallest Man on Earth, Passenger, and many more.