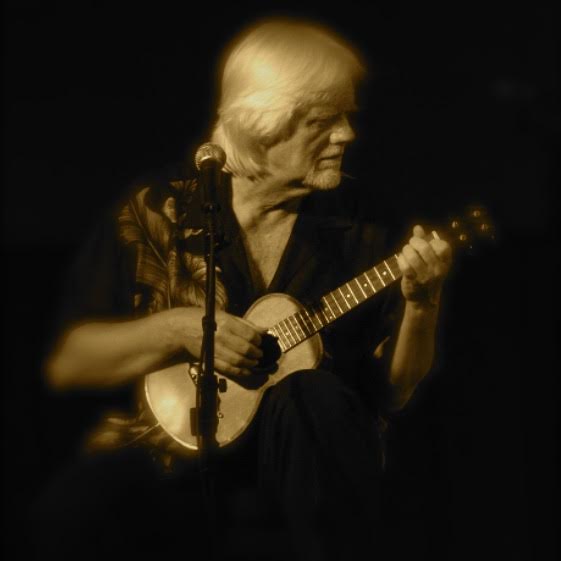 Iconic songwriter Tony Hazzard wrote international hits ‘Ha Ha Said the Clown’ and ‘Fox on the Run’ for stars ranging from The Hollies to Manfred Mann, from Cliff Richard to Andy Williams. Tony’s own singer songwriter albums Loudwater House and Was That Alright Then are cult collectors items.

This is the launch gig of a remarkable new album – The Hallicombe Sessions; the result of extraordinary musical collaboration that spans two continents and half a century of song. Tony recorded the album at his home studio in Cornwall with the American songwriter, performer and producer Matt Harding who will be joining Tony tonight.

Matt was convinced that a pared-down, intimate approach suited Tony’s songs, and so the pair recorded The Hallicombe Sessions unplugged-style over just a week in the summer. Matt, who’s performed all over the world and fronted his own band, The Matt Harding Project, said: “I think the relaxed, happy atmosphere permeates the record and the intimate feel puts Tony’s voice and great songs front and centre.”