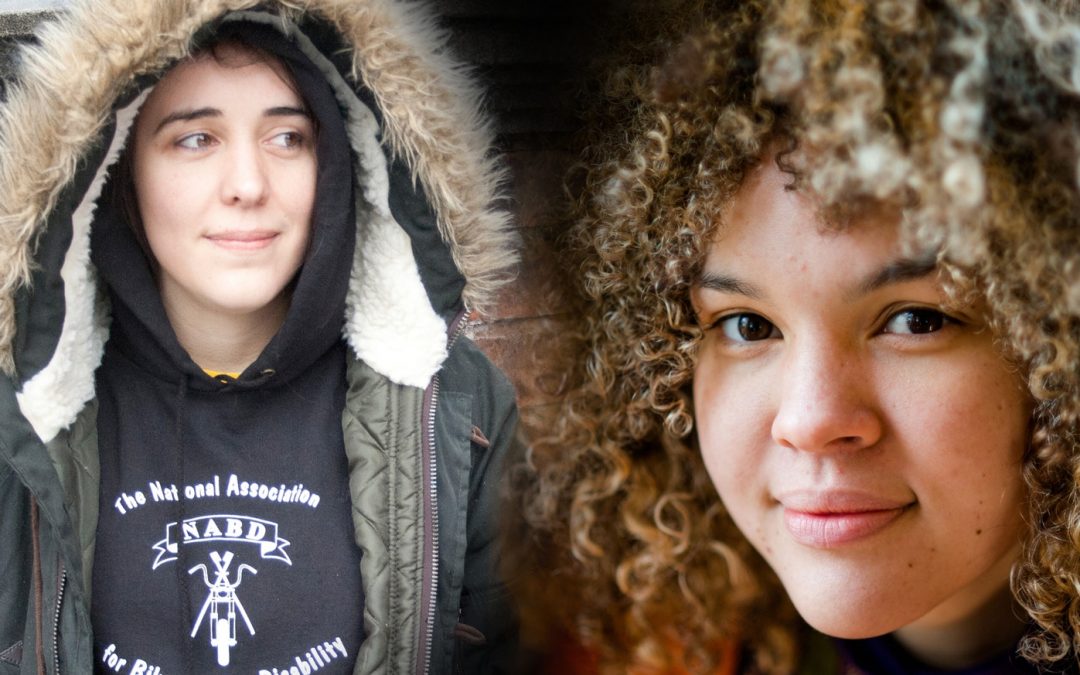 Tracey Browne is a singer-songwriter, multi-instrumentalist and session singer; her credits include recording projects by Thea Gilmore, Nigel Stonier and a host of independent artists.

Tracey trained as a sound engineer at Manchester’s ‘Airtight Studios’, where she recorded and mixed her 2 EP’s, ‘Tooth and Nail’, (2007) and ‘The Cat and the Moon’, (2009), her album ‘Everyone Is Ordinary’, (2012) and her duo album with Raevennan Husbandes ‘East by North West’ (2015), Tracey released her excellent latest album ‘The Doctrine of Song’ in October 2017.

Raevennan Husbandes is a largely undiscovered gem, her fluid finger-picking guitar style and beautiful, clear and heartfelt singing voice can electrify a room. Now an integral part of the excellent prog folk rock band the Moulettes, Rae is also an accomplished solo artist with wonderful independent releases to her name