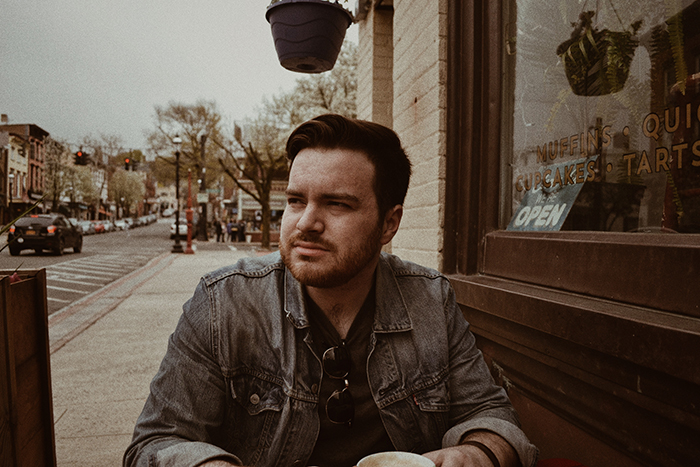 TRAE SHEEHAN: Raised on a small alpaca farm in West Virginia, twenty-three-year-old Trae Sheehan began writing songs as soon as he started learning how to play. Having lived in both New York City and Nashville, along with touring the country in his converted minivan, there is no lack of inspiration for Trae. With songs he calls “Hymns for the Heavyhearted”, his 2019 release Arizona reached No. 7 on the Roots Radio Charts and received international airplay. Sheehan’s latest album Postcards from the Country, full of stripped-down arrangements and personal stories, has been featured in American Songwriter, The Bluegrass Situation, Glide Magazine, PopMatters, and is available now via Half Moon Records.   In a year that was set to be packed full of tours across the country and beyond, Trae has taken the time away from the road to redefine what it means to be an artist and what that will entail moving forward. With deep roots set in West Virginia, Trae is continuing to reach an audience around the world with a personal drive and work ethic that remains unmatched.