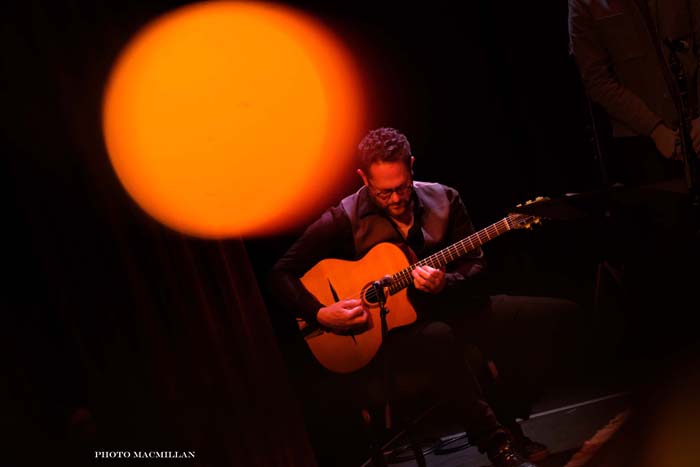 “One of the most talented Baltimore musicians out there.” – Marc Shapiro, Baltimore Style Magazine

“Ultrafaux breathes new life into jazz, while holding onto the sense of nostalgia that makes this genre so timeless and appealing in the first place.” — Sam Sessa, WTMD

“These musicians can handle the complexities and breakneck speeds of Roma swing, but what makes Ultrafaux really special is that they play original music.”     — Tom Cole, WPFW & NPR

“Ultrafaux brings the swinging manouche style bang up to-to-date. The all instrumental album is true to the roots of Gypsy jazz, employing many of the trademark elements…including virtuoso guitars and liquid, swinging bass lines.”  — Ken Avis, Baltimore Jazz Alliance