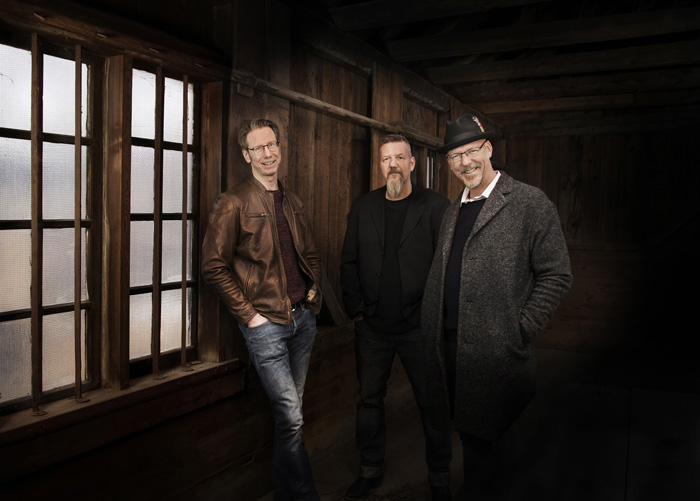 Sweden’s leading roots music ambassadors, Väsen, continue to reign supreme as they tour the world performing on almost every continent. In close on 30 years of making music together in a career described by respected Songlines writer and broadcaster Fiona Talkington as “brilliant,” she recently said in her 5-star review of their latest album they were now “an unstoppable force.” Whether in Tokyo, Berlin or Washington they always leave their audiences exhilarated. Last time they were in the UK, BBC World Music presenter Mary Ann Kennedy crowned them “supreme rulers of the trad world” and, following one show, music writer Rob Adams (The Herald) described them as “astonishing,” and added: “if they come anywhere near you, move heaven and earth for a ticket”.