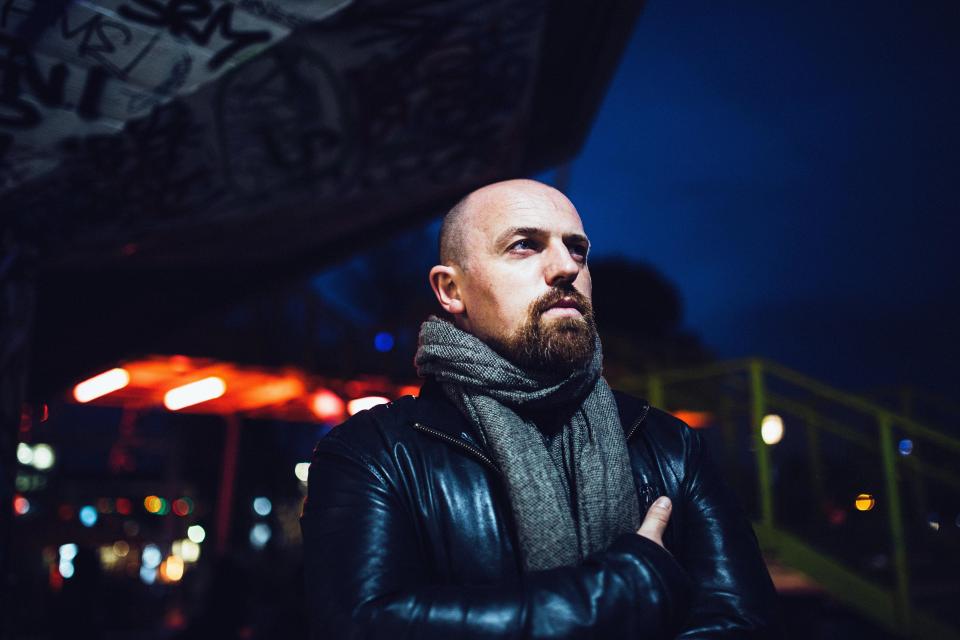 Originally from Edinburgh , London based VIVE LA ROSE was created by David Luximon-Herbert in 2014. With high quality songwriting at it’s root, Vive La Rose’s full band sound sound is all about economy and detail, drawing you in to a world both delicate and widescreen in its scope and vision. His career to date has seen support from BBC 6 Music’s Gideon Coe and Don Letts, and national and international praise from Billboard Magazine, The National, Vinyl District, Amazing Radio, BBC Radio Scotland and many others.