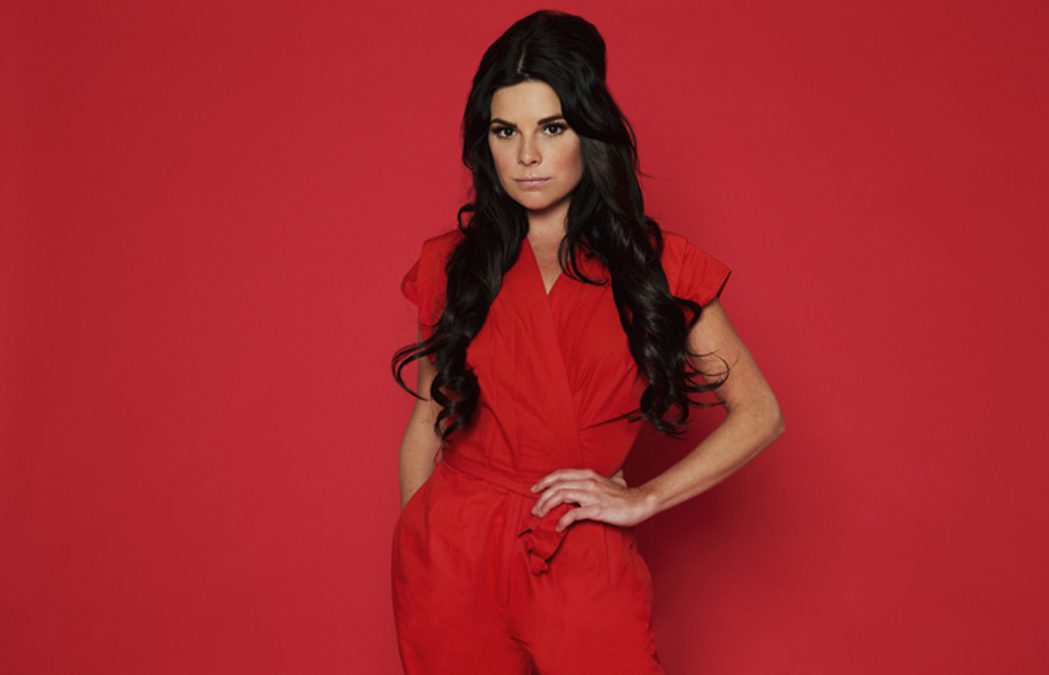 THIS SHOW WILL BE TAKING PLACE AT OUR ALTERNATIVE HOME FOR THE NIGHT, THE LEXINGTON: 96-98 Pentonville Rd, N1 9JB

WHITNEY ROSE: Whitney Rose is an inimitable singer, songwriter, and performer, but don’t take our word for it. The Fader says she “is making country music gold.” Rolling Stone states that her songwriting is “rich with sly wisdom,” while Paste exclaims that “she’s firmly etched her identity in a genre that begs for singularity simply to stand out.” The 2019 Honky Tonk Woman of the Year Ameripolitan Award winner is not to be missed.

SUPPORT FROM AGS CONNOLLY: Ags Connolly is a traditional country singer-songwriter from Oxfordshire.

“The best singer-songwriter in the country field that this country (UK) has ever turned out.” Country Music People

As a live performer, Ags has headlined shows across the UK, Europe and the US while also opening for various international artists including Rosanne Cash. Ags has been featured on both Bob Harris’s BBC Radio 2 Country show and his  ‘Under The Apple Tree’ sessions, while being championed from various quarters including The Guardian and the Independent on Sunday. In 2016, Country Music People magazine named his song ‘When Country Was Proud’ as one of the top 50 country songs from the last 30 years.