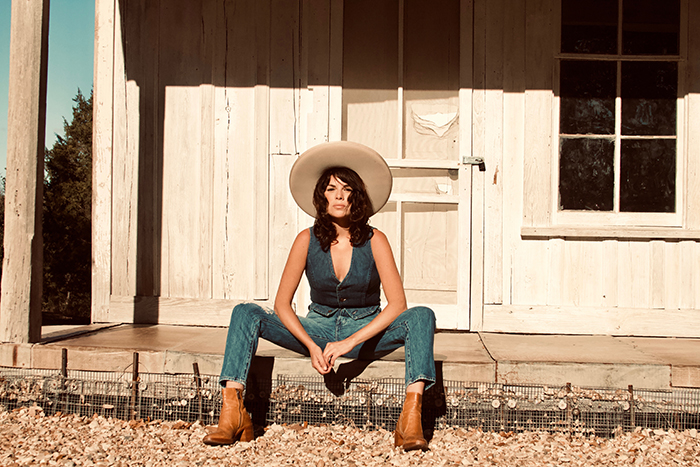 THIS EVENT WILL TAKE PLACE AT OUR HOME FROM HOME, WATER RATS.

WHITNEY ROSE: Whitney Rose is an award winning internationally lauded and critically acclaimed vocalist and songwriter whose music bends genres and transcends international boundaries. Since 2016 Rose has performed over 600 shows and gained international recognition for her music and live performances. In 2016 Rose won the ECMA Award for Country Album of the Year. In 2019 she won Honky Tonk Female of the Year at The Ameripolitan Awards. She has performed on stages or recorded with artists such as The Mavericks, Dwight Yoakam, Marty Stuart, Jason Isbell, Midland, and many more. She doesn’t do it alone — her current band includes storied players: drummer Lisa Pankratz (Dave Alvin, Billy Joe Shaver, Hayes Carll), bassist Brad Fordham (Jerry Jeff Walker, Dave Alvin, Kelly Willis), and guitarist Dave Leroy Biller (Texas Playboys, Deke Dickerson, Hunt Sales).

“Everything about this Whitney Rose set feels more confident, self-assured and assertive than even her impressive earlier releases … Her finest overall album; one that should raise her visibility as one of the most talented rootsy singer/songwriters, of any gender, on the crowded Americana scene.” American Songwriter

“Playfully croons through tales of love and mischief with girlish breath and devilish twang.”  Rolling Stone

“Her voice and phrasing may have you reminiscing of classic singers like Bobbie Gentry and Dusty Springfield. That’s mixed with a swagger, self-confidence, and a willingness to rock out. True to her word, she’s doing it her way.” Glide Magazine