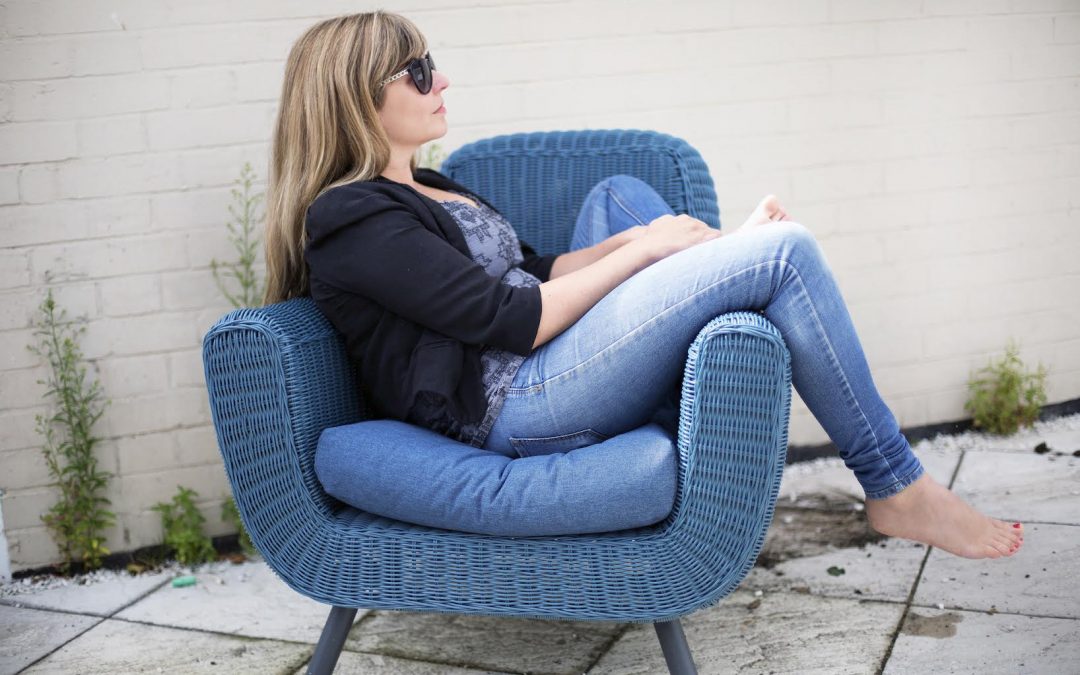 It’s been five years since POLLY PAULUSMA founded folk label Wild Sound and this year they have much to celebrate, as the fledgling label becomes a folk imprint at the indie giant One Little Indian, home to Bjork and Paulusma’s original alma mater.
Polly Paulusma, whose fourth studio album is slated for release in 2018, will be joined to mark the occasion by label-mate folksters Dan Wilde and Stylusboy, who have each carved their own great reputations amongst indie songwriter communities.
Wilde’s third album ‘Rhythm on the City Wall’ received widespread critical acclaim and extensive Radio 2 play during summer 2016, while Stylusboy’s second album which features production collaboration with Danny Wilson (Danny and the Champions of the World) is currently being recorded.
This will be a fantastic night of music to remember from the Wild Sound stable and a rare chance to hear new material coming from this highly-regarded indie-folk community.