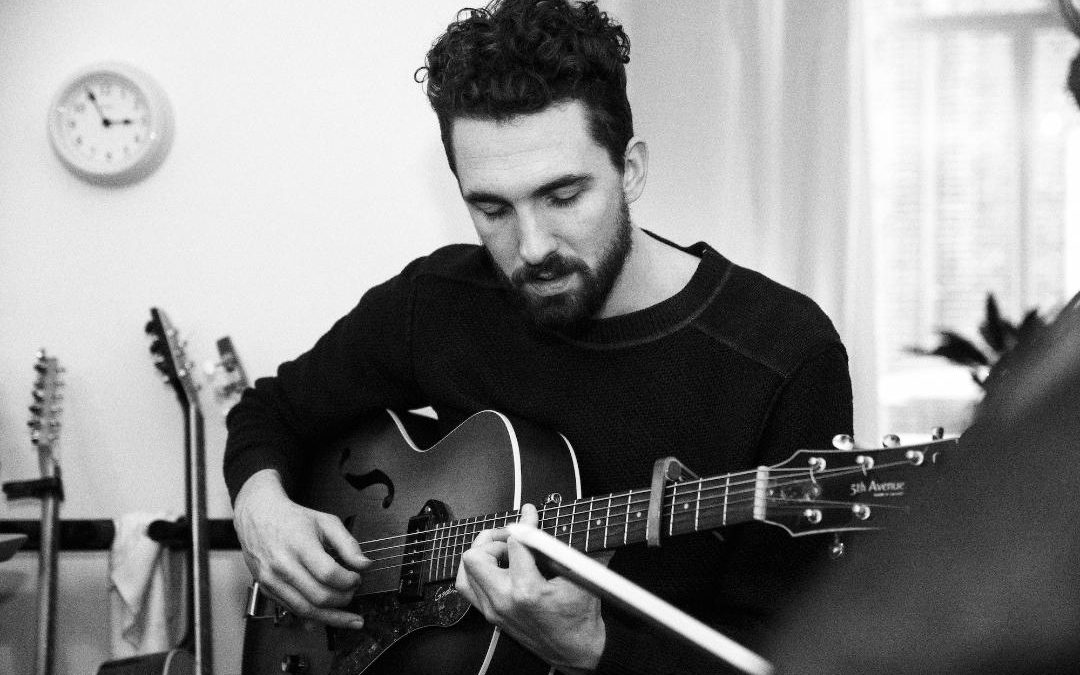 WILL KNOX is a singer-songwriter from London. At 18 he moved to the US where he studied at Berklee College of Music, and spent several years in New York City. He cut his teeth in the Lower East Side music scene, recording 2 albums and an EP with producer Fab Dupont (3x Grammy nominee) after being discovered at an open mic night.

Will moved back to the UK, and soon found himself commuting regularly to Amsterdam to work with other European artists as a co-writer & lyricist. Such collaborations earned him a Buma/Stemra songwriting award in 2016, and a year later he moved to Haarlem where he now calls home.

He will be on tour this spring with his new EP, ‘Little Holylands’ produced by Martijn Groeneveld (Blaudzun, Emil Landman). “This EP is about the search for happiness. Each song is a place that represents something different on that journey – some places are metaphorical and others are much closer to home for me.