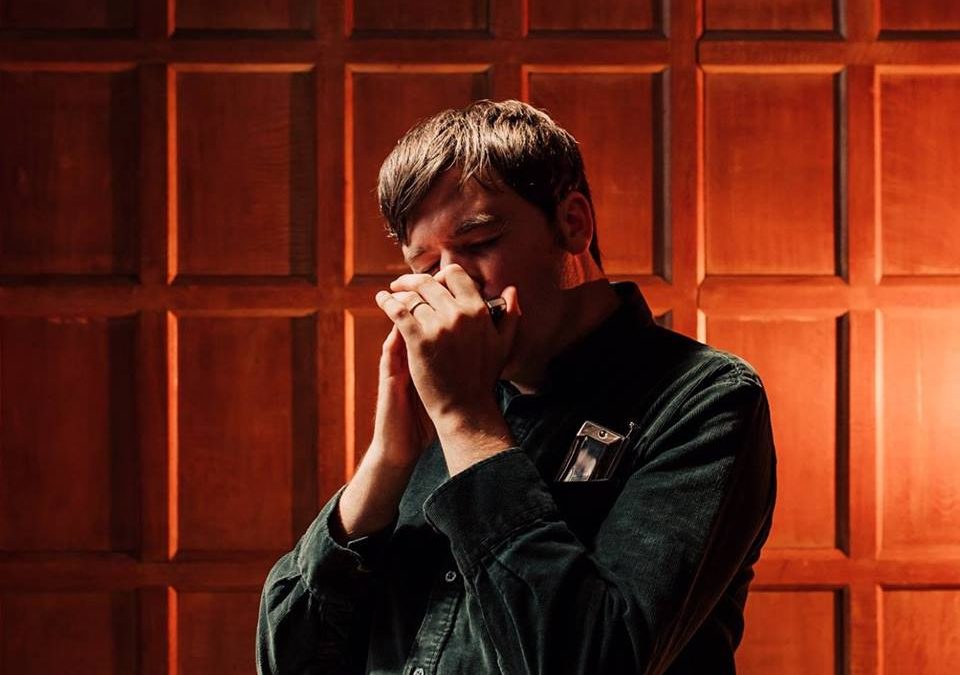 ”Will Pound is a master of the mouth harp”– UNCUT Magazine One of the finest harmonica players of his generation, Will Pound has pushed the boundaries working on a number of projects and musicians which in the past and present include The Will Pound Band, Martin Simpson, Guy Chambers, Concerto Caledonia, Michelle Burke’s Step into my Parlour and The Hillsborough Charity Single.

He has appeared on TV & Radio many times including appearances on BBC Breakfast, BBC2, Radio 2, BBC Radio Scotland, BBC Radio 2 Folk Awards, MTV, Radio 1xtra to name a few. Will has been nominated 3 times for the BBC Radio 2 Folk Musician Of The Year Award in 2012, 2014 and 2015, has won FATEA Magazine Instrumentalist Of the Year 2013, 2014 and also was nominated for Songlines Magazine best newcomer.