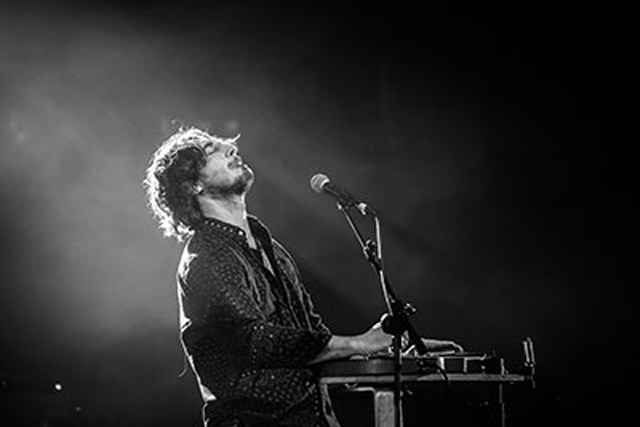 Wille Edwards; Cornwall based musician, eclectic songwriter, and front man of internationally acclaimed band Wille and the Bandits will embark on a solo tour of the UK in November, performing more of the acoustic songs like “Under the Grove” which isn’t played in the Bandits’ sets anymore.

Wille hopes to raise awareness of homelessness in the UK and help raise money through a charity single. The tour will cross the south of the UK; between shows Wille will volunteer with charities that support those who find themselves homeless or at risk of homelessness, he hopes to be able to gain some insight into the lives of some of the UKs 320,000 homeless (Shelter, the National Campaign for Homeless People Limited).

The tour will be followed by the release of a single which will be targeted for a Christmas release; proceeds of the sale of this single will go to Crisis and The Big Issue to help support the work they do with those who unfortunately find themselves homeless in the UK.