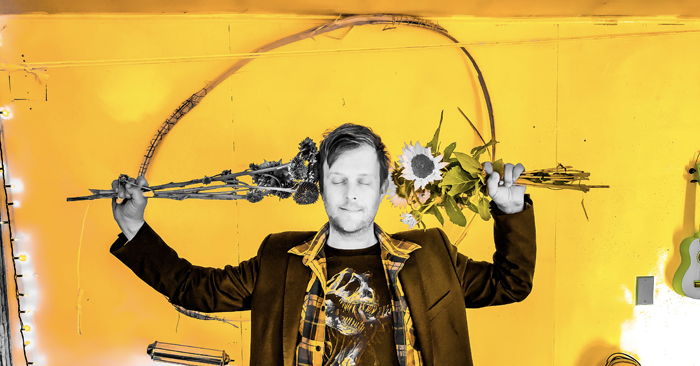 WOODY PINES: Roots music hotshots Woody Pines have wowed the crowds on both sides of the Atlantic and last time they toured the UK, reviewers unanimously declared them to be one of the most entertaining acts on the Americana circuit. These Muddy Roots Records stars count BBC Radio 2’s Bob Harris as a fan – he invited them to appear on the stage he hosted at the C2C event in London’s 02 arena. The trio was one of the headline acts previously flown over to Scotland to take part in Glasgow’s Celtic Connections mid-winter bash, included for their “fiery moonshine spirit that sparkles with feelgood freshness”. This is a band that counts some other big hitters as fans, including Outlaw Country legend, Billy Joe Shaver. When he followed them at the big Nelsonville Folk & Blues Festival, Billy Joe came on stage and declared: “They’re the best damn band I’ve ever heard!”

What the Press are saying:

“Go and see them, you won’t regret it”! – American Roots UK

“Something for everyone – and huge fun” – fRoots magazine

“When showtime comes you just know these guys will rip it up!” – Acoustic magazine