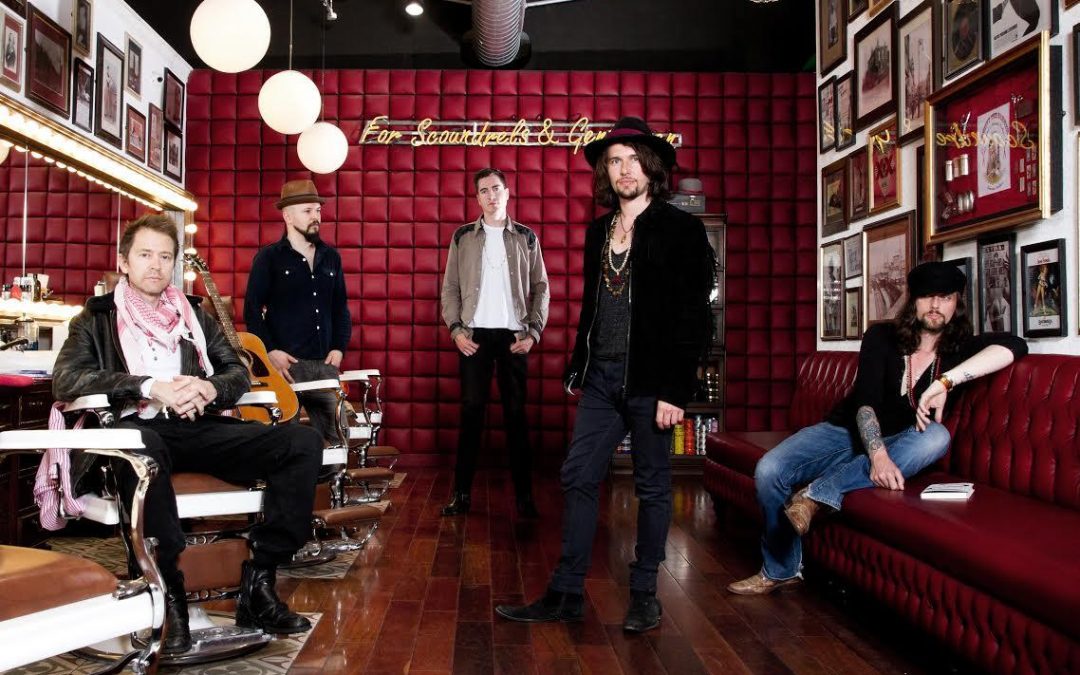 Brothers Keith and Stu Xander were discovered on YouTube by former Gibson Brands CEO Henry Juszkiewicz and during their subsequent performances for the company at numerous international events from LA to Dubai the band caught the attention of not just an ever-growing collective of fans but also industry legends such as Eddie Kramer (Jimi Hendrix, Led Zeppelin, Kiss, Rolling Stones) and Rick Allen (Def Leppard).

Flying the nest at just 16 years old Amber Dee, like many teens her age, had no idea where life was taking her. After meeting a group of touring musicians in a beer soaked local in rural France, she decided aiming for an idyllic career maybe wasn’t an impossibility. Since packing her bags and waving au revoir Amber has played countless gigs throughout the UK and France including playing acoustic sets at Bestival & Glastonbury

Amy & The Calamities is the creation of Amy Wawn, a singer-songwriter born and raised in Bulawayo, Zimbabwe. Inspired by sounds of Son house and Howlin Wolf, and influenced by artists such as the White Stripes, Eddie Vedder and Ray Lamontagne, Amy’s style ranges from lively foot-stomping folk rhythms to the dirty-delicious sounds of delta blues on the slide guitar. This sound is accompanied by a dark, brooding vocal range, lilting melodies and thoughtful lyrics.