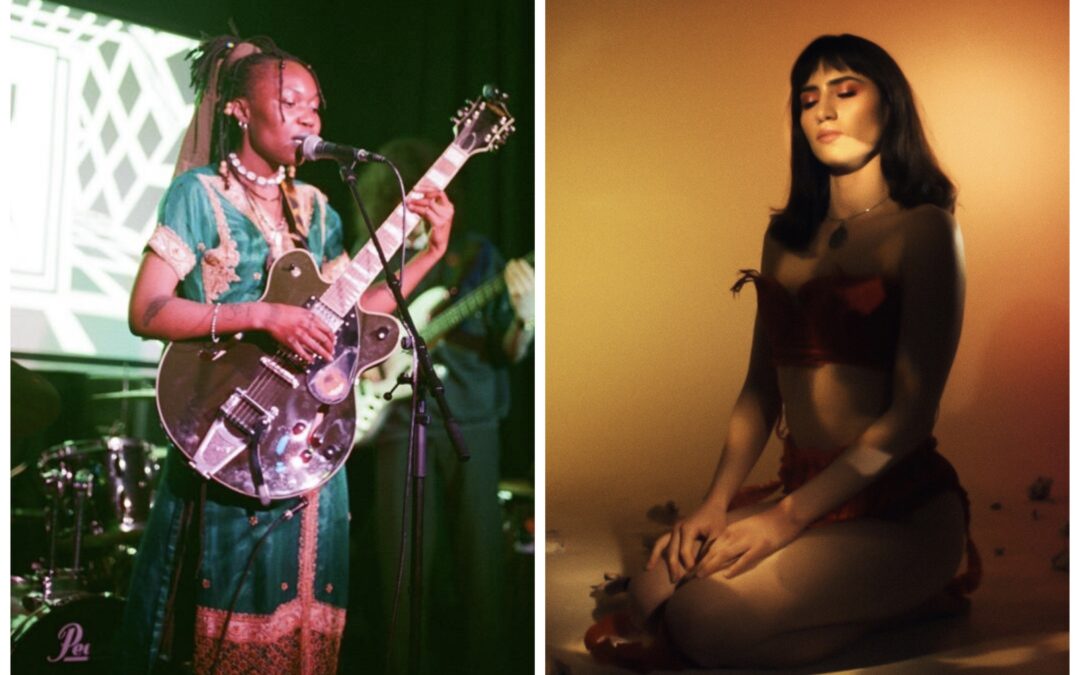 XATIVA is a Swedish-Ecuadorian singer-songwriter based in London. She is a classically trained vocalist who fuses together traditional and contemporary, Latin and acoustic influences alongside elements from jazz and alternative R&B. A former choral scholar, she plays classical piano as well as Spanish guitar, having spent time living in Madrid, studying and playing with traditional flamenco musicians.

Drawing inspirations from artists such as Fatoumata Diawara and Bob Marley, Lea (LEA + THE SUNFLOWERS) describes her music as a “buffet”. There’s a bit of everything in there from RnB, to soul, high life and jazz influences. She will be joined by Anna Chai (sax) who is a force to be reckoned with in the thriving london jazz scene.