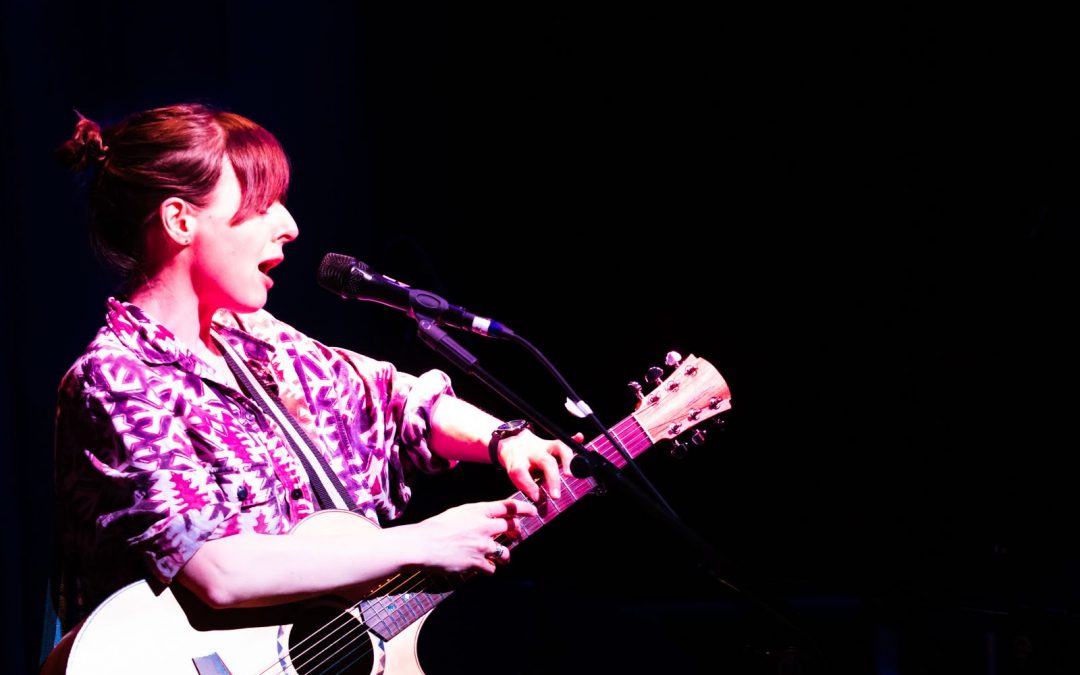 ZOE KONEZ is a songwriter, producer, singer and multi-instrumentalist based in South London.
Zoe performs a rare intimate headline show following the recent release of two self-produced singles The Sweetest Thing Is Love and We Got Lost.
Taking the road less travelled, Zoe Konez has spent much of her life connecting with people through music making in her day job as a musician in hospital wards, whilst simultaneously developing her craft as a performer, having completed numerous tours across Europe in recent years.
Since producing one of the four tracks on her 2016 EP Between Darkness and Day, Zoe now constructs all her songs herself from start to finish, working at home and on the go, capturing experiences and interactions in day to day life and crafting musical, lyrical responses to the world around her.
Zoe’s much-revered and intriguing guitar skills add an exhilaration to her songs’ delivery in a live setting. Adding to this the telepathically-tight chemistry with drummer/cajon player Will Connor, their live show is one not-to-be missed.

“Ridiculously talented, Konez handles her guitar like she was born with it” – For Folk’s Sake