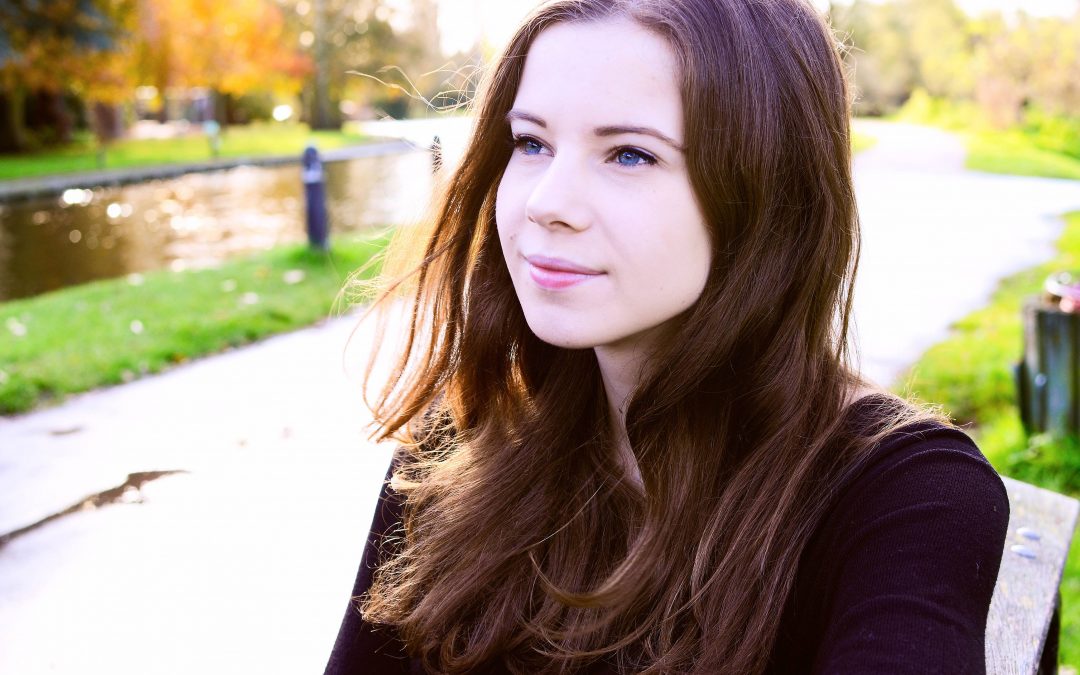 “Gold & Smoke” EP Launch
Folk-influenced singer-songwriter Zoe Wren was the youngest performer to play the main stage at Folkstock Festival when she was just 16. A recipient of the 2017 PRS Lynsey de Paul Prize for emerging female singer-songwriters, Zoe‘s new EP, based on bold contemporary re-tellings of traditional folk stories, is supported by this grant, and will be released in February 2018. Her debut EP Pandora’s Box was released with Folkstock in 2014, and her most recent single, Nothing to See, was released in 2016 and received airplay on BBC Radio 2 on the Whispering Bob Harris show.
Zoe‘s growing reputation has seen her invited to perform at Cambridge Folk Festival by Hitchin Folk Club in the summer or 2016, having previously been invited to perform on Stage 2 in Brian McNeill’s Festival Session at the festival after her floor spot in the Club tent the day before. In the final year of a music degree at Cambridge University, Zoe is certainly attracting attention having supported various artists including Peter Knight’s Gigspanner at Cambridge Folk Club and Jim Causley at Hitchin Folk Club, where she has been booked three times in one season, as a result of winning the Best Newcomer award at Folkstock’s Love Folk Live Awards. FATEA Magazine featured Zoe in their Autumn Showcase 2014 and her first headline gig was a sell out at Redbourn Folk Club in the summer of 2015. Powerful and pervasive, her songs hook you from the first line. “It takes an especially strong new voice to rise above the general hubbub of the current English folk song flashmob… Zoe showcases a maturing voice and songs that have depth to match their indisputable charm”. “blending a finesse voice with the soothing tones of acoustic strumming…tantalising .. lashings of potential to work the cross genre songbook. She can sing quite comfortably in the classical traditional style and still retain a contemporary charm to captivate the listener”. Instrumentali Musicale.